Canada’s smallest province just so happens to be one of the most charming. Attached to New Brunswick via Canada’s longest bridge and sandwiched in-between the other three Atlantic provinces, Prince Edward Island has become a popular summer destination thanks to its stunning red sandy beaches, delicious food scene, and beautiful Victorian-style homes. It’s also home to the famous Anne of Green Gables books and some of the best seafood in the country.

So whether you’re looking to sleep in a lighthouse, taste your way across the island, or laze away the day on some of the best beaches in Canada, we’ve got you covered with our many guides and videos to the little province that’s come to be known as the “birthplace of Canada”. 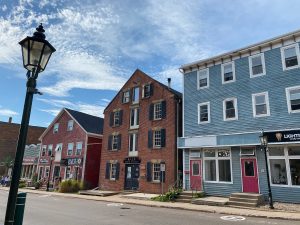 The Best Things to Do in Charlottetown 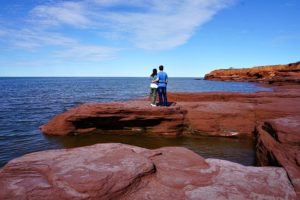 The BEST Things To Do in Prince Edward Island 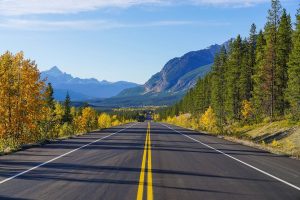