Things to do in Prince Edward Island 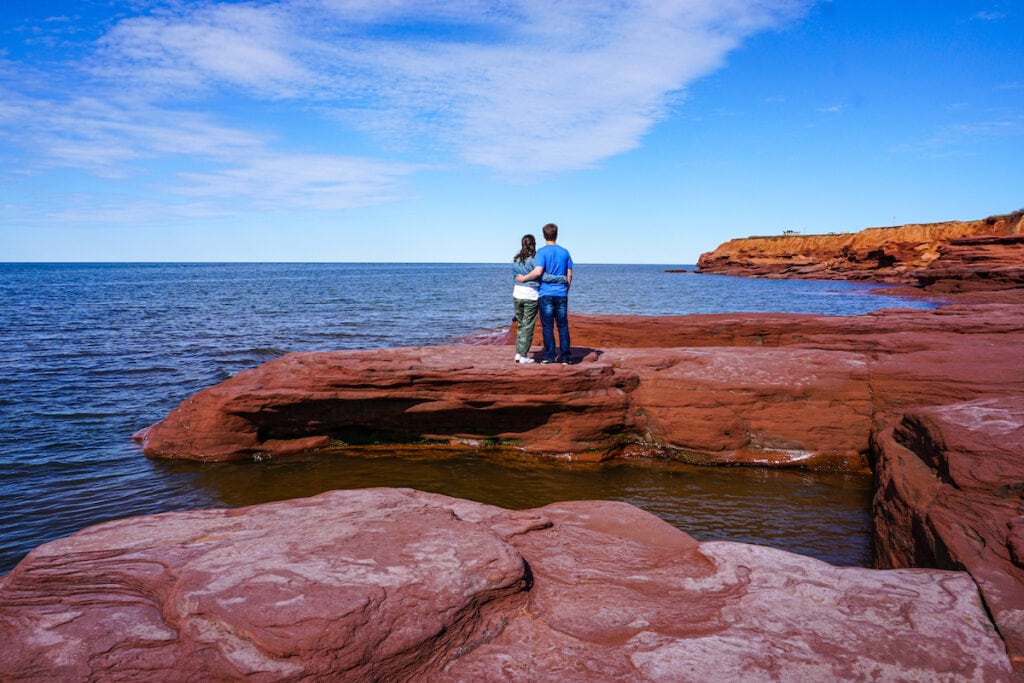 With stunning coastline and beautiful red sand, Prince Edward Island has become a popular Canadian Maritime destination. It’s small and picturesque, unique in its history, and home to an incredible cuisine with some of the freshest seafood available anywhere in the world. Whether you’re looking to eat fresh mussels right next to the sea, learn about Canada’s history, get outdoors, or go on an epic coastal road trip, Prince Edward Island should be on your Canadian bucket list.

PEI is also the smallest province in Canada, and so unlike our other provincial travel guides, we’ll focus on the entire province rather than splitting it out into different regions. After all, you can drive the entire length of the island in less than three hours. It is, however, sandwiched in-between other Atlantic provinces as well, such as New Brunswick, Nova Scotia, and Newfoundland.

To learn more about Prince Edward Island, including what to do, where to go, and how to get there, this travel guide is for you! END_OF_DOCUMENT_TOKEN_TO_BE_REPLACED

While there are many other road trips not listed here, as well as a variety of incredible destinations that may not include an iconic road trip, we believe these 13 itineraries below are the best road trips in Canada and a great way to design your own Canada tour. END_OF_DOCUMENT_TOKEN_TO_BE_REPLACED