With roughly 40% of Canada’s population as well as some of its most famous cities and attractions, Ontario is a great place to explore. Much of its “claim-to-fame” can be found in the very southeastern part of the province, including the massive city of Toronto, the nation’s capital of Ottawa, and one of the most famous natural attractions in the world: Niagara Falls. From many world-class museums and sporting events in Toronto to the sheer power of Niagara Falls, it’s easy to see why Ontario has become such a popular destination.

At the same time, Ontario is the second-largest province in Canada, taking about 24-hours to cross by car. With some of the largest lakes in the world, as well as swaths of wild forest in the north, there’s a lot more to see than just the big cities. To learn more about the many things to do in Ontario, check out our articles and videos below. 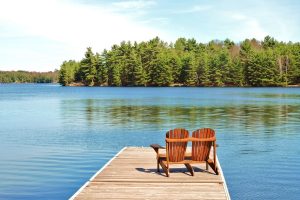 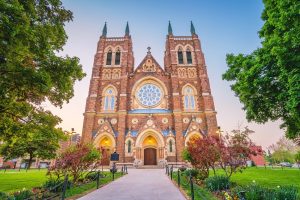 Things to Do in London Ontario 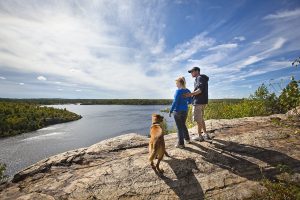 11 of the Best Things to Do in Sudbury 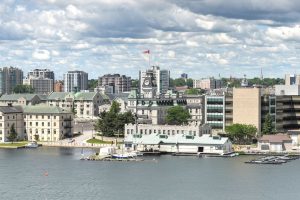 13 of the Best Things to Do in Kingston, Ontario 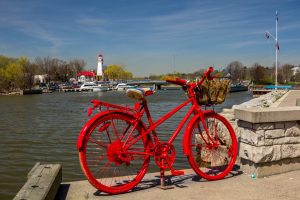 10 of the Best Things to Do in Mississauga 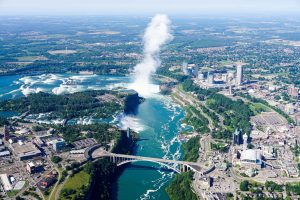 The Best Things to Do in Niagara Falls