As the biggest city in Alberta and also the home of Must Do Canada, we were interested in finding some of the most unique, coolest, and fun Calgary facts that make this city what it is.

While Calgary doesn’t have the tourism fame of a city like Toronto, when it comes to beautiful scenery and quality of life, it’s one of the best in the world. One of the special things about Calgary is that it offers all the energy of a large metropolitan city with the warm and welcoming spirit of a connected community. It’s large on the outside but feels kinda small on the inside.

It’s also one of the top cities in Canada for people who love the outdoors. Not only is the city itself full of massive parks, but it’s also very close to the Canadian badlands, the Kananaskis, and Banff National Park.

But enough chit chat. You came here to learn some cool Calgary facts, so let’s get into it.

What is Calgary Known For?

Although Calgary is probably known for its very rich petroleum industry as well as the Calgary Stampede, it’s also starting to become quite diversified into areas like high tech, agriculture, and tourism. Even with the shocking boom and busts that come with being so heavily tied to oil and gas, Calgary has often been ranked as one of the most livable cities in the world.

Other things Calgary is typically known for are some of the world’s best beef, the 1988 winter Olympics, and Banff National Park, which is just an hour’s drive away.

However, there is much more to the city, which is why we’ve gone ahead and researched some of the top Calgary facts for you to learn more about the Western Canadian hub. 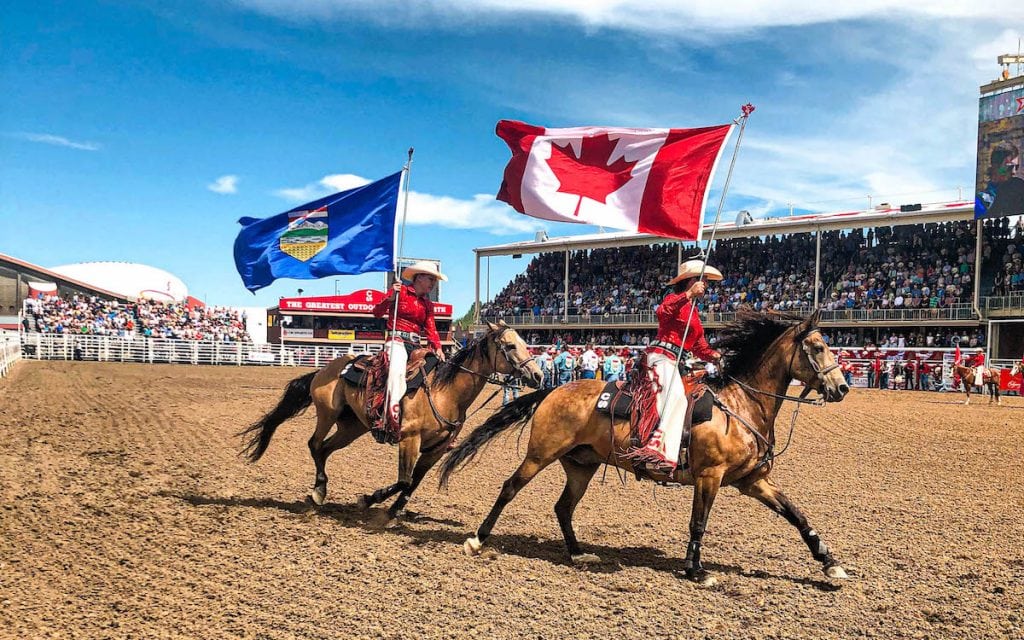 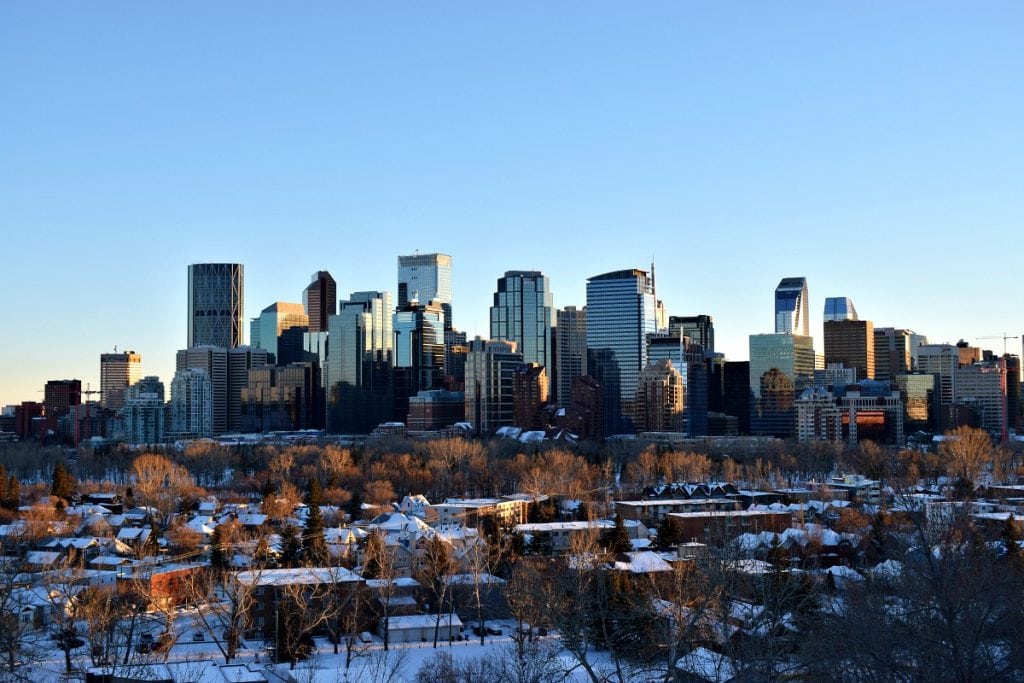 Calgary Facts about Nature and Wildlife 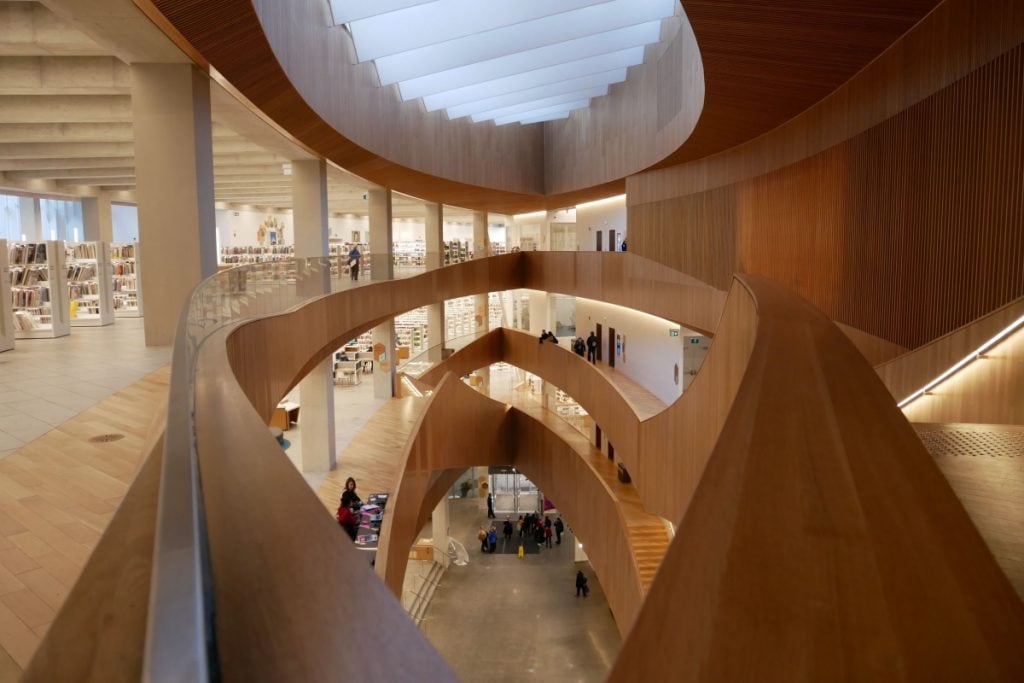 Want more? Well, you’re gonna have to wait because that’s all we have for now. I hope you enjoyed learning about these interesting and fun Calgary facts. If you haven’t already, don’t forget to check out our article about 200 fun facts about Canada as well as our 89 awesome Alberta facts and don’t forget to subscribe to our newsletter to join 14,000 other people who just can’t get enough of Canada.

Do you know any more fun facts about Calgary? Share what you know, or do a little research and see what other fun quirks this city has.