There are so many incredible things to do in British Columbia. From lush rainforest to high mountain peaks and the Pacific Ocean, British Columbia is an incredible province to explore. Living next door in Alberta, we’ve been to BC many times and have experienced it from north to south and from east to west.

Although British Columbia is home to the mildest climate in Canada, it’s also about as diverse as it gets. From being able to go surfing and skiing (possibly during the same day) to being able to hike some of Canada’s tallest mountains or exploring one of North America’s most dense cities, BC is a treasure trove for tourists and locals alike.

Whether you’re planning to explore the cities, the mountains, the ocean or everything in-between, we’ve got you covered in this comprehensive travel guide to the wonderful province of British Columbia.

END_OF_DOCUMENT_TOKEN_TO_BE_REPLACED

In this guide, we’re going to fill you in on where to go whale watching in Canada, the most common whales you’ll likely see, and the best times to go.

END_OF_DOCUMENT_TOKEN_TO_BE_REPLACED

When it comes to beautiful Canadian cities, Victoria is definitely high on the list. Located on the southern tip of Vancouver Island, Victoria is British Columbia’s capital and one of the oldest cities in the Pacific Northwest. A British settlement since 1843 and named after Queen Victoria, the city is home to a variety of historic buildings, including the beautiful parliament buildings and the world-famous Empress Hotel. The city is also home to the oldest Chinatown in Canada, vibrant First Nations communities who have called this place home long before European settlement, and is widely known as “The Garden City” thanks to its mild weather and almost year-round gardens.

Victoria is also ranked as one of the top 20 cities worldwide for its quality of life and is relatively snow-free in the winter months, something rather unusual for a Canadian city. Another benefit of visiting Victoria is the city’s surroundings, which include a stunning Pacific coastline, lush rainforest, and beautiful mountains. It’s also conveniently located near both Vancouver, BC, and Seattle, Washington.

If you’re looking to visit a beautiful laid-back city surrounded by outdoor adventure and nature, Victoria should definitely be on your bucket list. In this Victoria BC Travel Guide, we’ll share with you some of the best things to do in Victoria while also sharing some tips on saving money, how to get around, where to stay, and much more.

END_OF_DOCUMENT_TOKEN_TO_BE_REPLACED 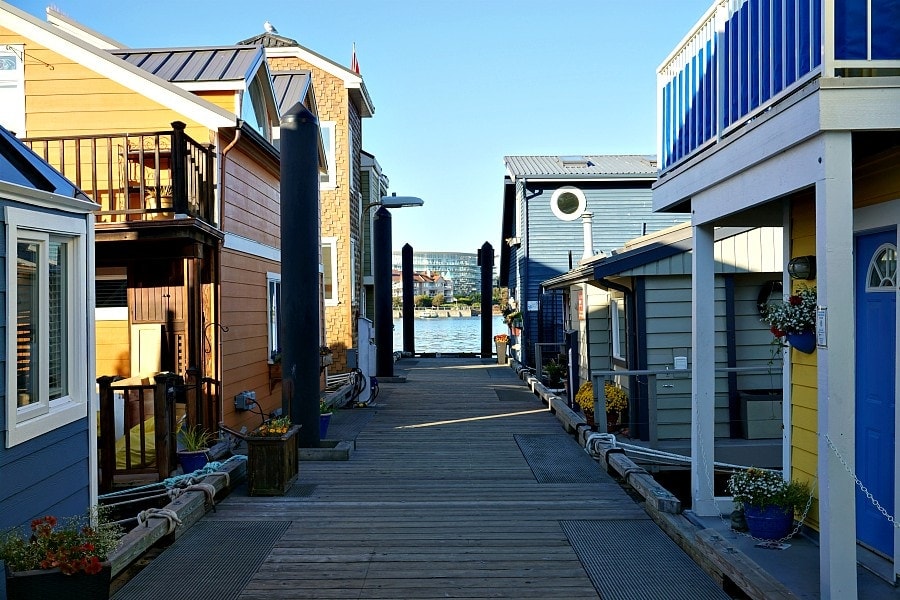 Known for its beautiful natural scenery, Victorian architecture, and world-famous gardens, Victoria is one of Canada’s top places to visit. It’s the capital of British Columbia and is also one of the few places in Canada that gets very little snow.

We toured Victoria during our 150-day road trip across Canada and instantly fell in love. We’ve even considered moving there. It’s such a beautiful city and so close to many outdoor adventures around the island.

While you could easily spend weeks soaking in the atmosphere of BC’s capital city, this Victoria itinerary below will help you make the most of two full glorious days in this beautiful Canadian coastal city. END_OF_DOCUMENT_TOKEN_TO_BE_REPLACED