With more than one million square kilometres of land area and a population of less than 50,000, the Northwest Territories are about as wild as it gets.  It’s not as easy to visit as many other destinations in Canada, but that’s part of what makes it such a special place. Many roads are gravel, distances are vast, and quite a few places are only accessible by plane, but for those willing to take on the adventure,  you’ll witness some of the most spectacular scenery in the country.

Whether you’re looking to drive Canada’s only highway to the arctic ocean, fly over one of the world’s first UNESCO World Heritage Site, spend a weekend at a secluded fishing lodge, admire the Northern Lights as they dance above your head, or dip your toes in the Arctic ocean, the Northwest Territories is an adventurer’s paradise. 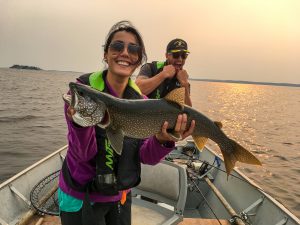 The Best Things to Do in Yellowknife

The Best Things To Do In Northwest Territories 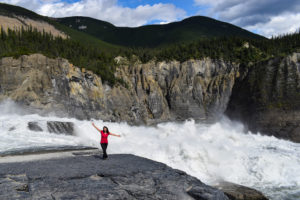 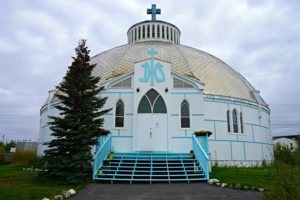 Five Things To Do In Inuvik, Northwest Territories in 2021 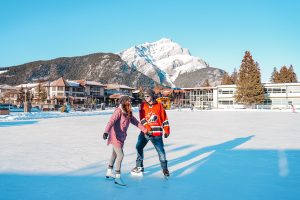 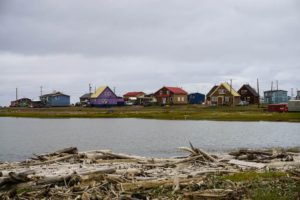