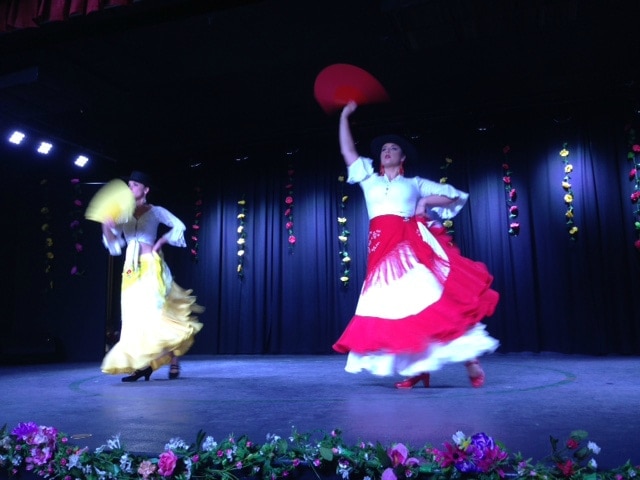 For two weeks each summer, scattered around the city of Winnipeg, lies a unique chance to travel around the world without actually getting on a plane. Sure, you won’t see the beautiful beaches of the Philippines or the colonial architecture of Spain but you will get a taste of the culture thanks to Folklorama.

Known as the largest and longest-running multicultural festival in the world, Folklorama allows visitors to experience the cultural dances, food, and people that make the city so diverse. I was lucky enough to have the opportunity to experience many of the pavilions (shows) during my time in Winnipeg. 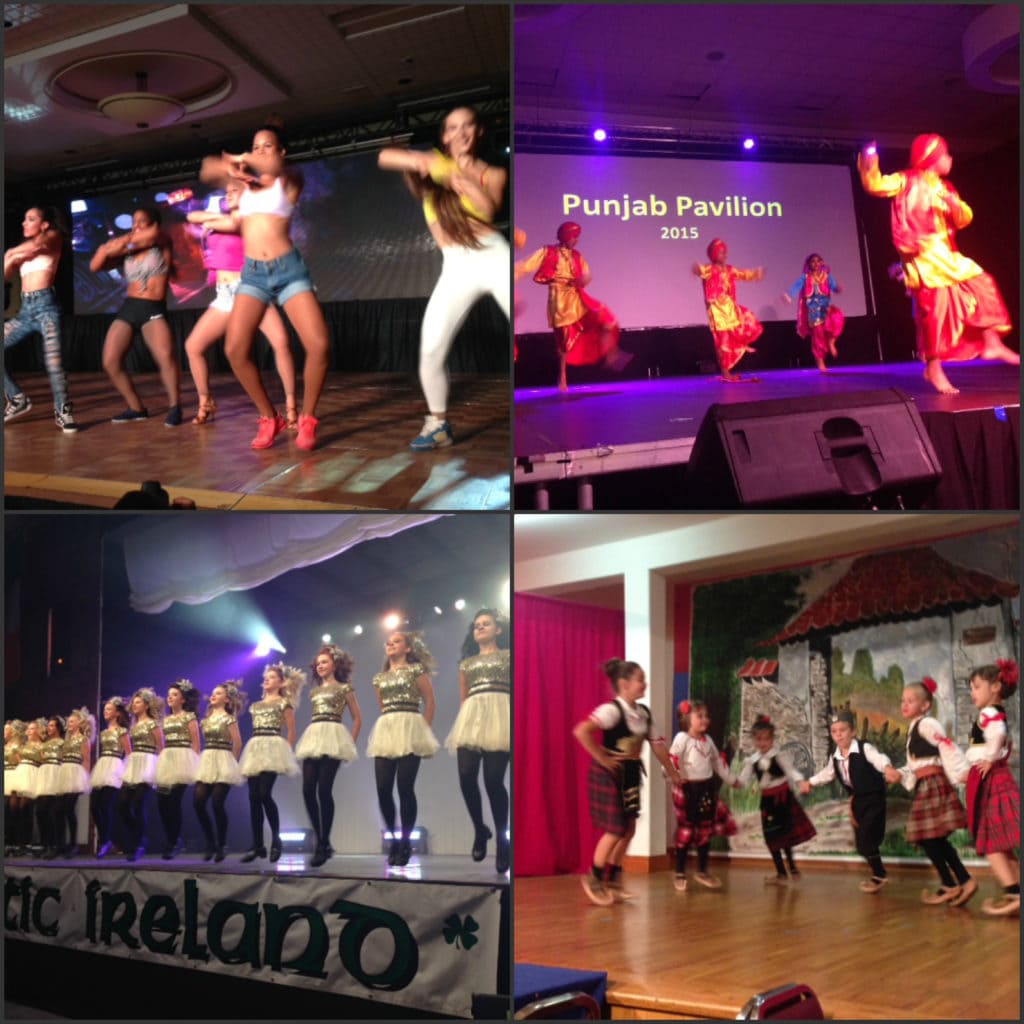 Our first pavilion was Brazil, which showcased some of the fancy dance and costumes typical of carnival along with many types of Samba music. Next, we went to Spain where we saw many traditional dances and tried some of the local sangria. With dancers from around the world, it was quite the performance. It was interesting to see how conservative the traditional dances of a historical country like Spain was in relation to a newer country like Brazil, which was much more liberal. We then moved on to Serbia’s pavilion, which was much smaller but none-the-less fascinating. I had no background on the country of Serbia before this event and I found the dances to be very beautiful and almost ferry-tale like. 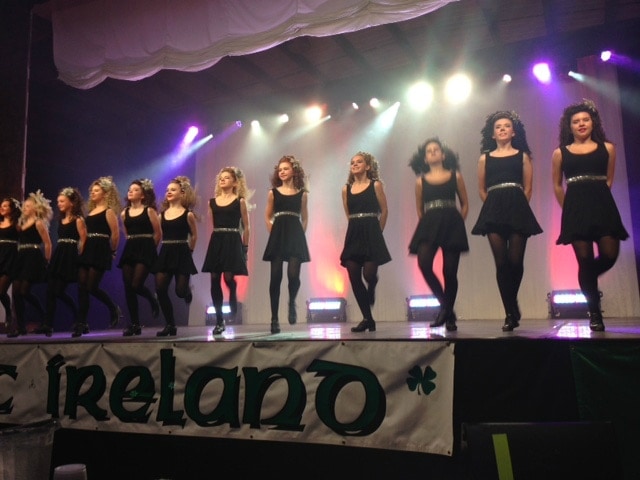 Throughout the week we tried to experience as much as we could, stopping by the carribean pavilion for a late night party and the Irish pavilion where they put on a wonderful and massive show thanks to the Brady Academy. The male lead, Ian Gott, is  a World Irish Dance Champion, so you can imagine how spectacular the Riverdance-style footwork was. I don’t know if it’s my Irish roots or not but I always love a good fiddle and the four female fiddlers really added to the experience.

One of the many things I saw in common between all the different pavilions was the inclusion of children. The audience loved seeing little boys and girls (some as young as 5 I believe) go up on stage and perform their traditional dances. I’ll admit- it was cute.

Perhaps the grandest show of them all was Cuba. Situated in the RBC Convention Centre, the small local community of Cubans really put on a steamy performance. After an hour of sizzling Latino dance (including 2 world-class salsa dancers), they hosted a late-night party and the cuban band really got people on the dance floor. It must be the music – or the drinks – or just the sexy Latino vibe but the dance party was packed. They really stole the spotlight in my opinion. 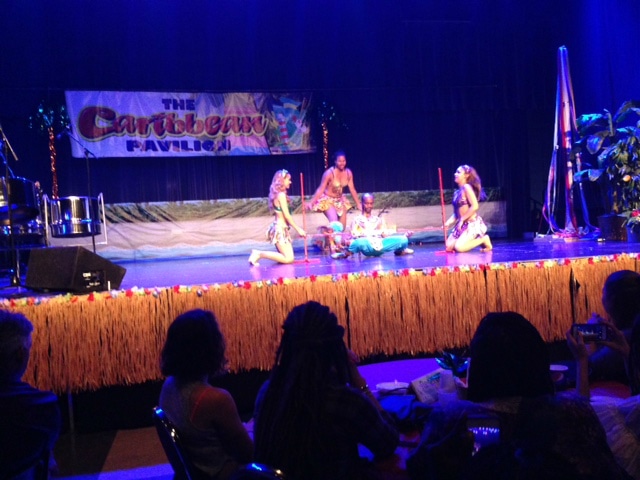 We finished off our week by attending the Punjabi pavilion where we got to eat delicious Indian food while watching traditional dances on the stage. We even joined them on the stage at the end, which is always a lot of fun.

I really can’t say enough positive things about Folklorama. It’s a great way to immerse yourself in a different culture and to be entertained by all the wonderful performances. You’ll also get to try a variety of cuisines and partake in some of the late night parties. Plus, it’s very cheap. Each pavilion costs just $6 to enter (free for children under 12) and you can buy a variety of multi-ticket packs to save up to 25%.

This is one of the premier festivals not only in Winnipeg but in the country so if you want to have some fun and experience other cultures without actually traveling around the world, Folklorama is for you!

While you’re in Winnipeg, don’t forget to take a polar dip at Thermea Spa!

Pictures by Matthew Bailey. Visit me on Instagram at Instagram.com/MatthewGBailey