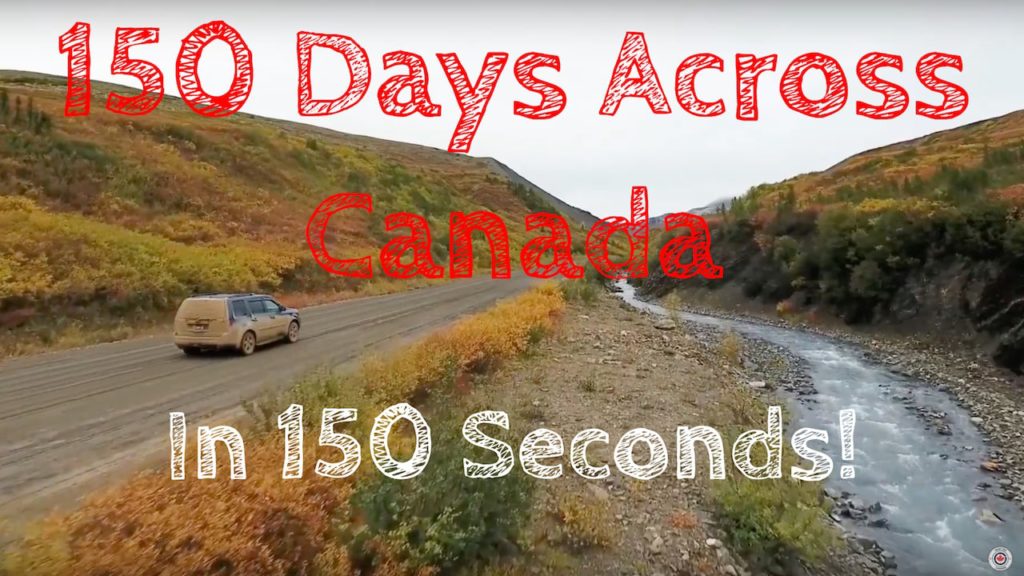 As many of you know, we road-tripped across Canada from coast to coast to coast for 150 days in 2017. We started at Canada’s furthest Easterly point (Cape Spear, Newfoundland) on May 15th, driving West to Alberta, then North to Tuktoyaktuk, South to British Columbia, and back into our home province of Alberta to finish the trip on October 11th.

It was truly an unforgettable and epic trip, utilizing every single day to experience the best of Canada while taking a dip in the Pacific, Atlantic, and Arctic Oceans.

We stood on flow ice in the North Atlantic, rafted the highest tides in the world in Nova Scotia, kayaked the Bay of Fundy in New Brunswick, learned about Canada’s confederation in Prince Edward Island, went zip-lining in Quebec, flew over Niagara Falls in Ontario, snorkeled with Beluga whales in Manitoba, floated in Canada’s “dead sea” in Saskatchewan, slept on a floating barge in the Northwest Territories, stood on the largest non-polar glacier in the Yukon, watched Grizzly Bears eat salmon in British Columbia, and played around in the Canadian Rockies in Alberta. Of course, this was only a small fraction of the activities we experienced and featured in our videos about Canada.

However, another idea I had along the way was to create a 1-second clip for each day of the trip, allowing you to travel (vicariously through video) across Canada in 150 seconds. It’s a really cool and quick glimpse into the ultimate road trip across Canada, and people seem to really love the video.

It’s currently winter in Canada and so our upcoming videos will be showcasing some of the best things to do during the snowy season. It might be cold but it’s one of the best times to experience Canada, especially if you’re into having an adventure…or a hot chocolate. 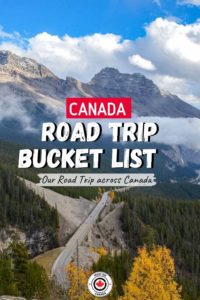 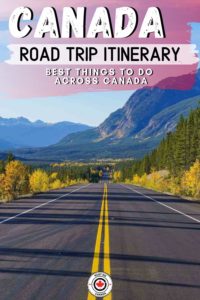