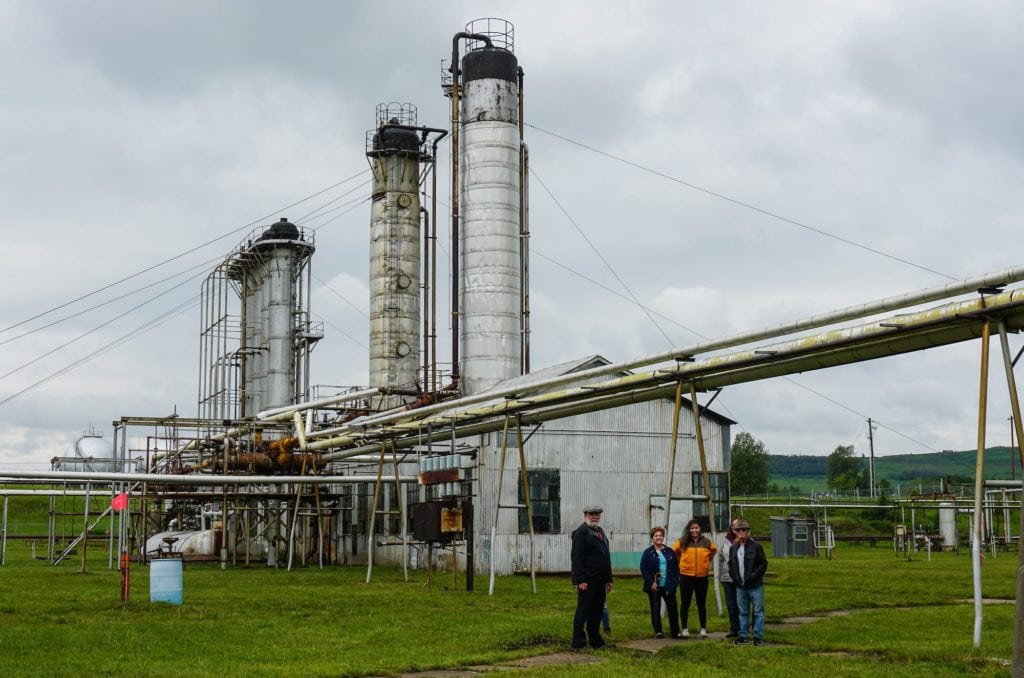 If there’s anything that surprises me about tourism, it’s that there always seems to be something just around the corner. Such is the case of the Turner Valley Gas Plant. Located in Turner Valley, this place is only 25-minutes from where I live and I had never heard of it until recently.

While a gas plant wouldn’t be high on my list of places to visit, this one is special due to its history. The Turner Valley Gas Plant was the start of the oil and gas industry in Alberta, which has been one of the driving forces of the economy over the last few decades. This makes it both a national historical site and a great place to learn about the humble beginnings of the province of Alberta. In fact, without this gas plant, Calgary might not be what it is today. It’s due to the location of this plant that drove Calgary to be the place for all the head offices.

As you can imagine, simply walking around a gas plant would not be very fun, but when combined with a historian like David Finch, it can be a pretty entertaining and educational experience. David was our guide during our visit and he has a wealth of knowledge about the area and the industry.

Our tour started in the Exhibit Room, which houses old photographs and artifacts, as well as detailed information about the Turner Valley oil and gas plant itself and the oil boom it caused in Alberta. We then got to explore the gas plant, looking at the various equipment used back in the day. As an Albertan, it was cool to know that I was standing in the very place that started the oil and gas industry, which caused mass immigration to the province, including my father (Newfoundland), and my mother (Quebec). In fact, my father, Garry Bailey, was with us and he said, “we live in the nearby town of Okotoks and I had no idea this place existed. I’ve even worked in the oil and gas industry and had no idea that Turney Valley was the starting point of it all. I’m glad we came.” I’d be willing to bet that many residents of Turney Valley don’t even know much about this place.

For anyone interested in the petrochemical industry or the history of Alberta, the Turner Valley Gas Plant is a great place to explore. Besides being Alberta’s first natural gas plant, it also started the modern era of oil and gas exploration and was one of Canada’s most significant petroleum processing facilities. 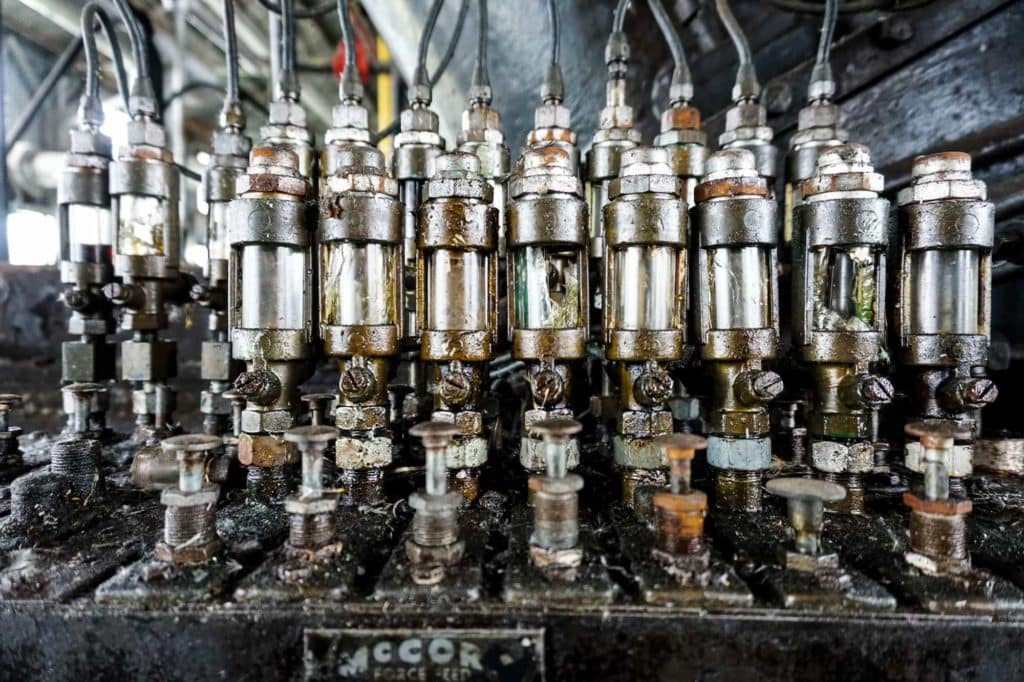 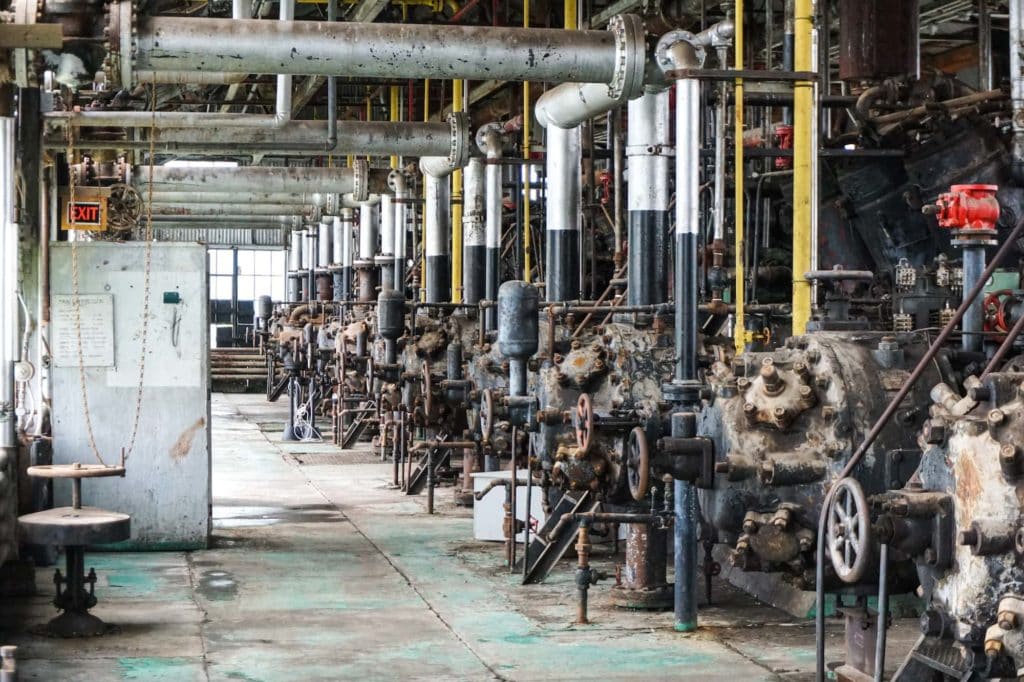 Have you been and what did you think? Let us know in the comments below! 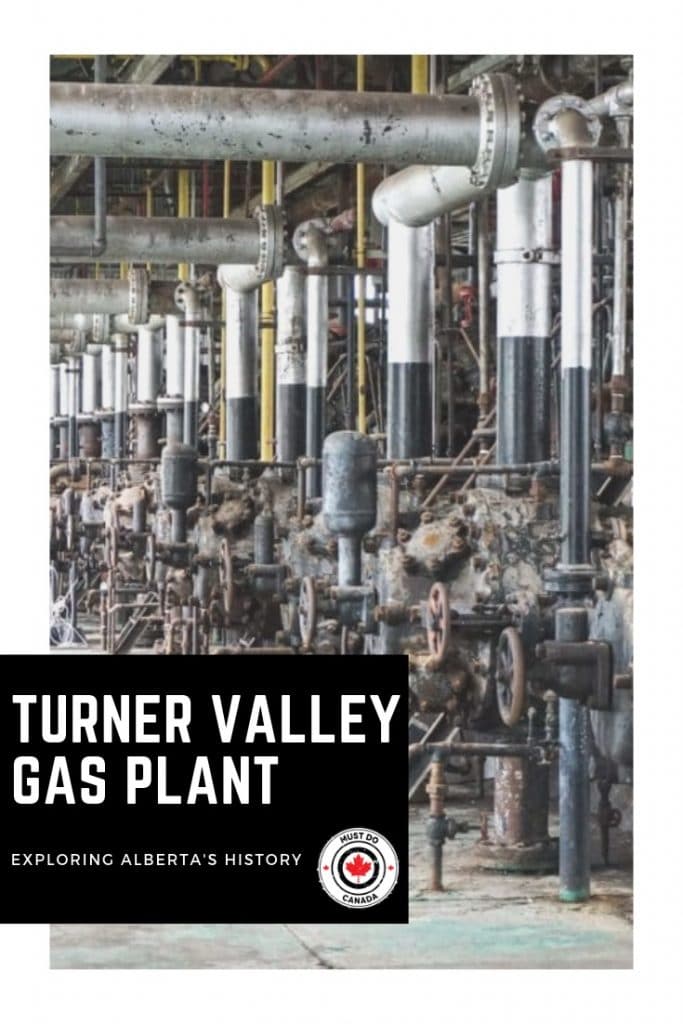