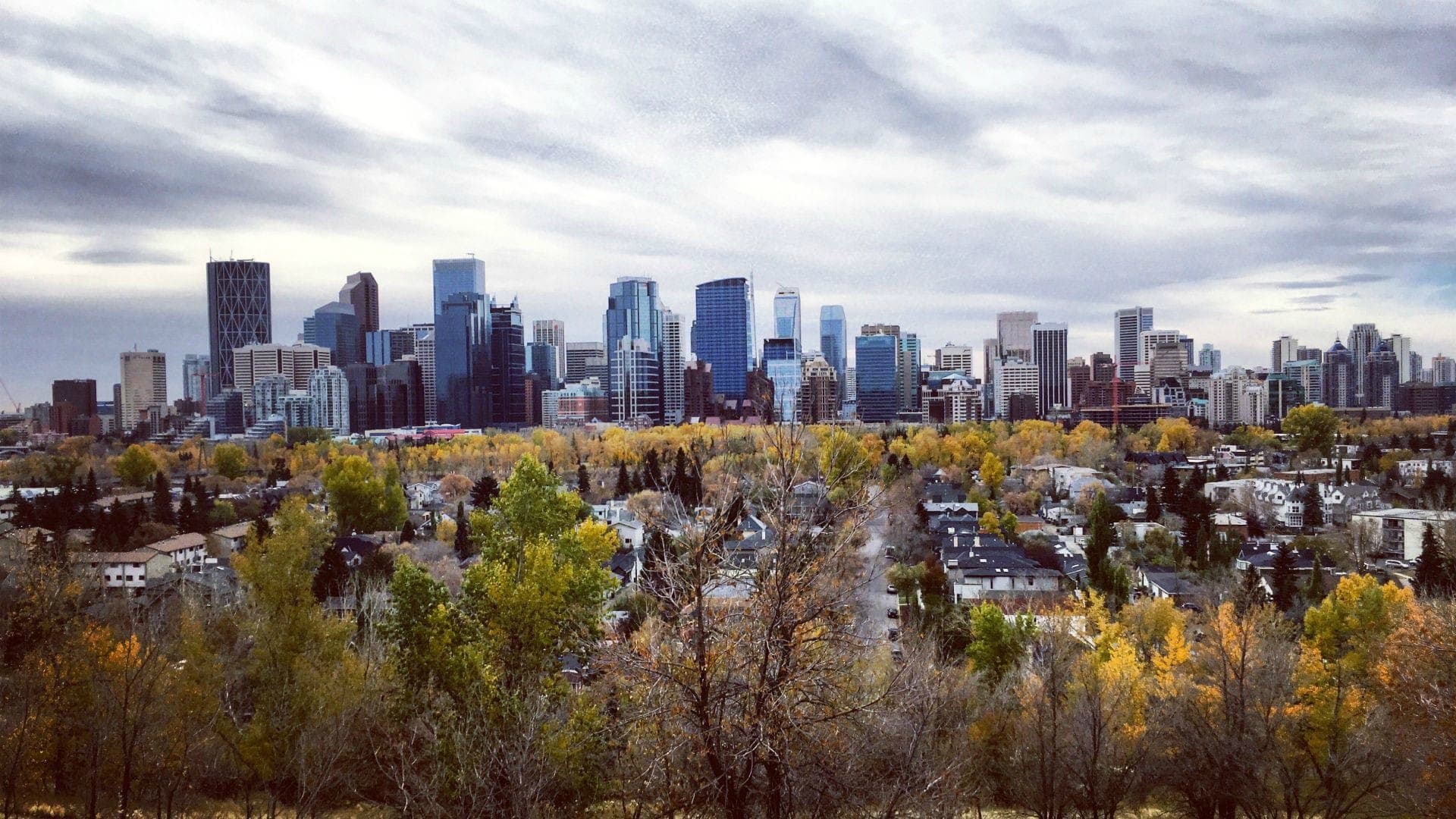 Situated in the foothills east of the Canadian Rockies, Calgary is home to beautiful scenery, festivals, and a variety of fun and interesting activities. The city is also famous for the Calgary Stampede, which attracts hundreds of thousands of visitors during the month of July but while the Calgary Stampede is a great time to visit, there’s plenty of other things to do in Calgary that aren’t the stampede.

Whether you’re looking for museums, parks, or excitement, here are seven reasons to visit Calgary (besides the Calgary Stampede);

This is Canada’s largest living history museum. Located next to the beautiful Glenmore Reservoir, this is a wonderful place to learn about Western Canadian history from the 1860’s to the 1950’s. You’ll find historical buildings, candy shops, bakeries, a small theme park, an active steam train, a sternwheeler boat, classic cars, old gas pumps, and so much more.

The Glenbow Museum showcases world-renowned traveling and permanent exhibitions and is home to the largest art collection in Western Canada. It’s also a great place to learn about Alberta’s history and about the First Nations that have called this place home for thousands of years. Located right on popular Stephen’s Avenue, this is a great stop while enjoying one of Calgary’s most lively walking streets. 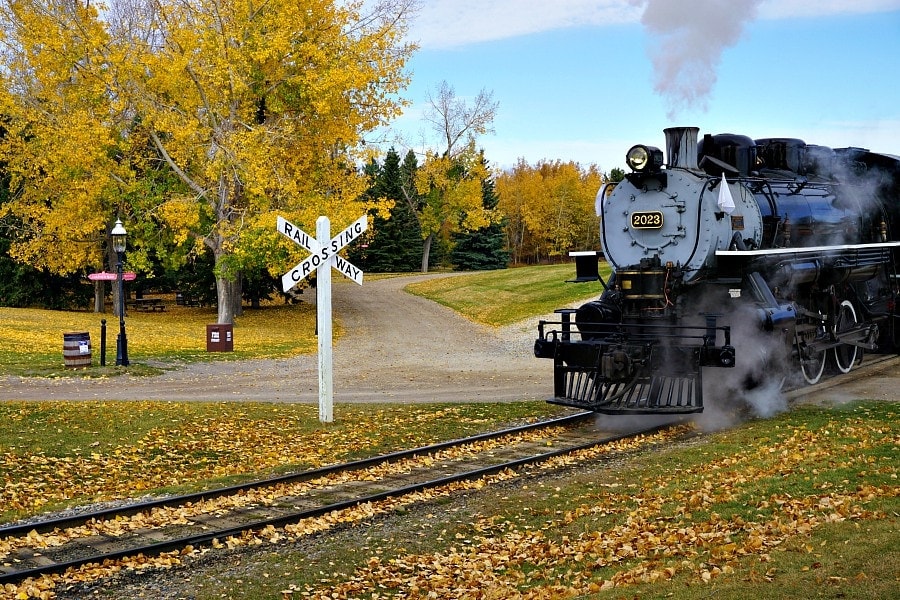 The Calgary Zoo is not only one of the most visited zoos in Canada but it’s also one of the most recognized zoos in the world for conservation research! Here you’ll find hundreds of animals from all over the world, including giraffes, lions, penguins, monkeys, and flamingos. In fact, there are over 800 animals from a variety of continents including Africa, Asia, and North America.

Peddle Bike Around the City

Calgary is also home to one of the largest urban bike path networks in North America. There’s also a number of beautiful parks, such as Prince’s Island Park, which is a great place to see some of the city skyline, the Bow River, the famous Peace Bridge, and people watching. Thanks to NomadGearRentals, you can actually rent a bike for the day and have it delivered right to your hotel!

In winter, you can also head out into the Canadian wilderness and join a frozen waterfall tour by bike.

Opened in 2016, the National Music Centre’s Studio Bell has become one of Calgary’s most architecturally beautiful buildings and is a world-class place to visit for anyone interested in music as well as learning about the incredible talent that has come out of Canada. You’ll also find over 2,000 rare instruments and artifacts, as well as the Canadian Music Hall of Fame and the Canadian Country Music Hall of Fame collections.

Home to Calgary’s inner-city ski hill, C.O.P. (as it’s known locally) is also home to some incredible thrills. In the summer, you can try the fastest zipline in North America, while in the winter, you can race down an Olympic bobsleigh track at 120 km/h! Plus, the driver is an Olympic athlete. Where else can you do that? 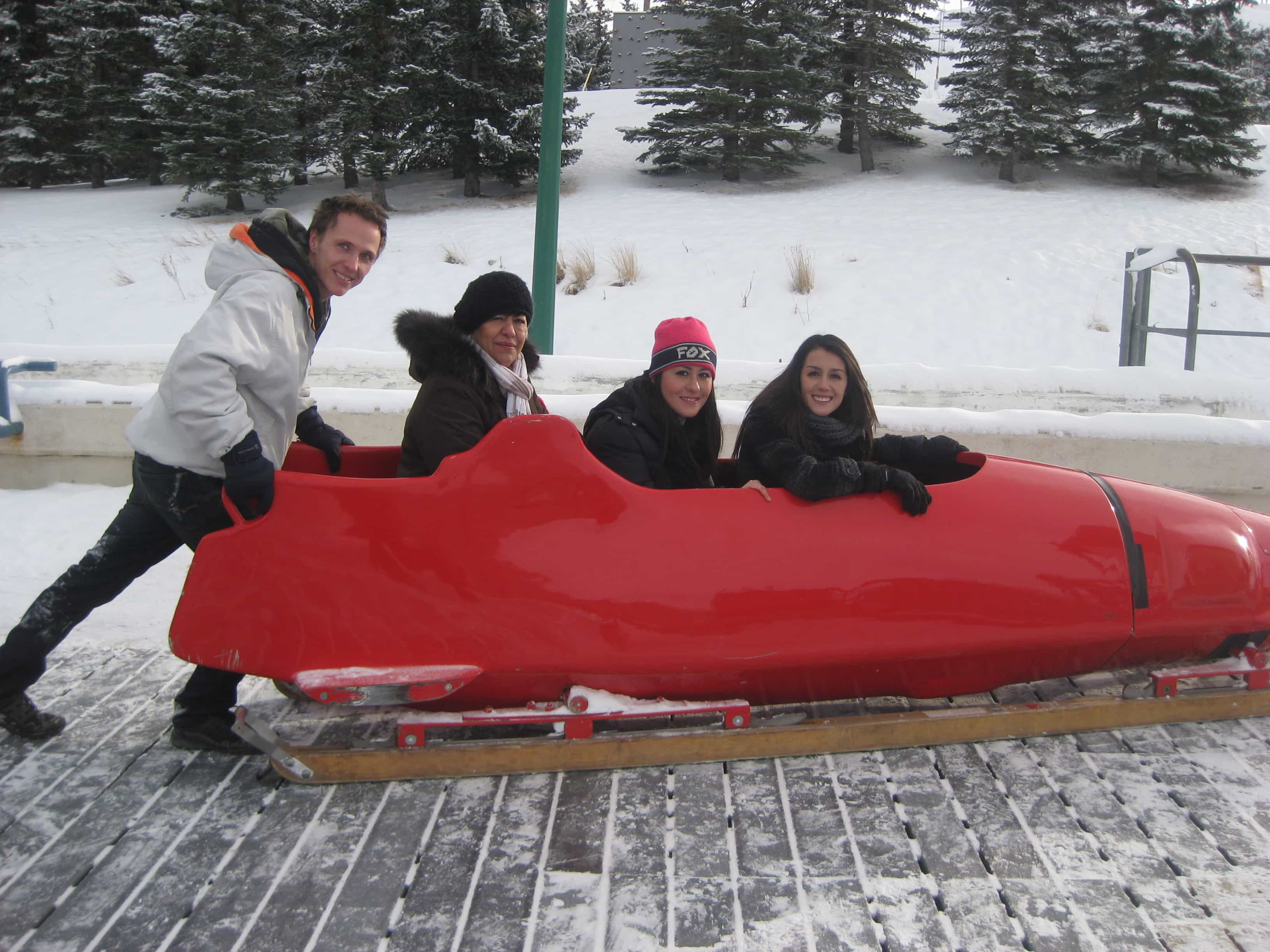 Built to celebrate Canada’s 100th birthday, the Calgary Tower has become an icon of the city. While it certainly isn’t the tallest building anymore, it still offers great views of the city as well as the chance to walk on a glass floor.

Obviously, there’s a lot more to Calgary than these seven cool activities. There’s plenty of other attractions, a vibrant craft beer scene, world-class inner city parks, and so much more. Whether you visit during the festival season or any other time, Calgary is a great city to explore.

Have you been? What would you add to this list? 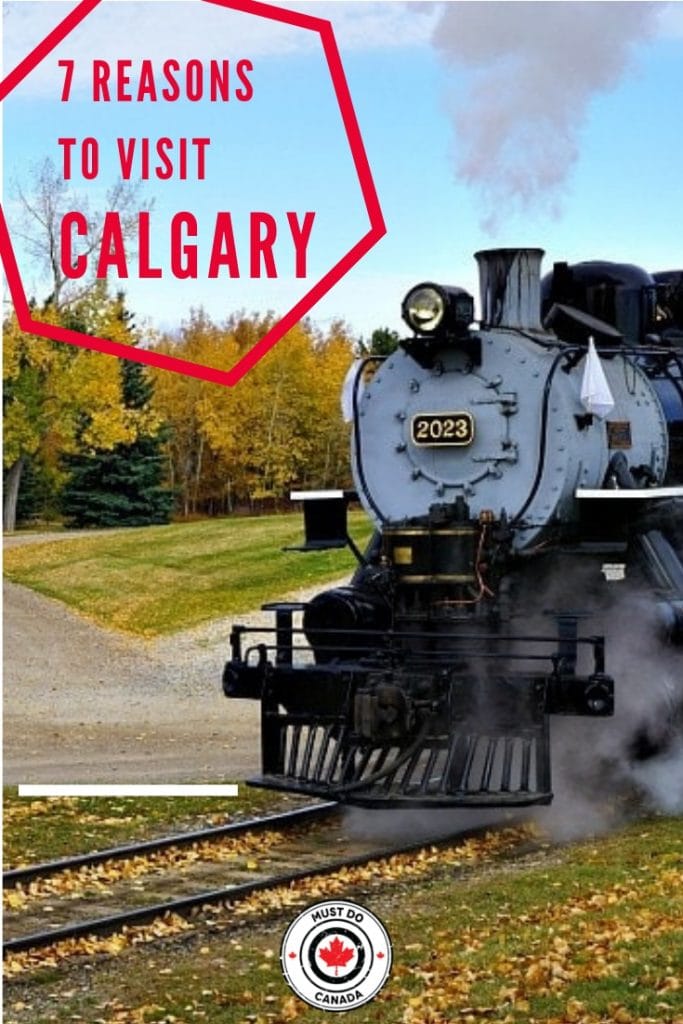